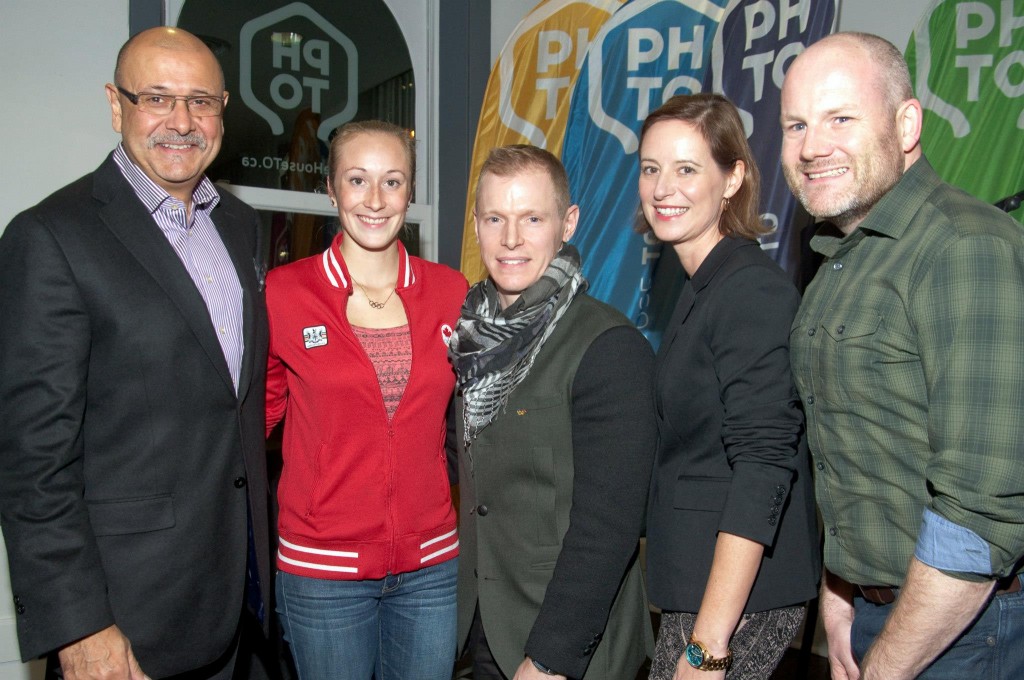 Following three years of planning, PrideHouse Toronto announced comprehensive plans for TORONTO 2015 today with unprecedented support from the Province of Ontario, City of Toronto, lead partner CIBC bank, and the TORONTO 2015 Pan Am/Parapan Am Games Organizing Committee (TO2015). Along with a 47,000 square foot Pride House located in downtown Toronto, PrideHouse Celebrates! will create a live street site during each weekend of the games that will include stage shows, sports and games play, and licensed gardens. The announcement included a new financial investment from the Province of Ontario’s Promotion, Celebration and Legacy Strategy, bringing the total investment from the government to $687,400 CAD (€490,000/$580,000/£380,000) and the total announced budget of PrideHouse Toronto to nearly $1,200,000 CAD (€850,000/$1,020,000/£665,000) including investments from TO2015 lead partner CIBC, the Ontario Trillium Foundation andthe City of Toronto. Through PrideHouse Toronto’s efforts in partnership with TO2015, athletes from 41 countries will feel they can be themselves on the field of play and in the Athletes’ Village, and spectators who attend events know they will not be subjected to homophobic jeers and language. Visitors to the city will be welcomed by volunteers and hospitality staff trained in extending an inclusive welcome to all. You can view the full Games-year plan and coverage of the launch event at PrideHouseTO.org