In the summer of 2015, representatives from CDG Brasil attended the Sport Inclusion Summit, hosted by Pride House Toronto and the 519 community centre.

They were there to begin their planning for Pride House Rio which coincided with the 2016 Summer Olympic Games. 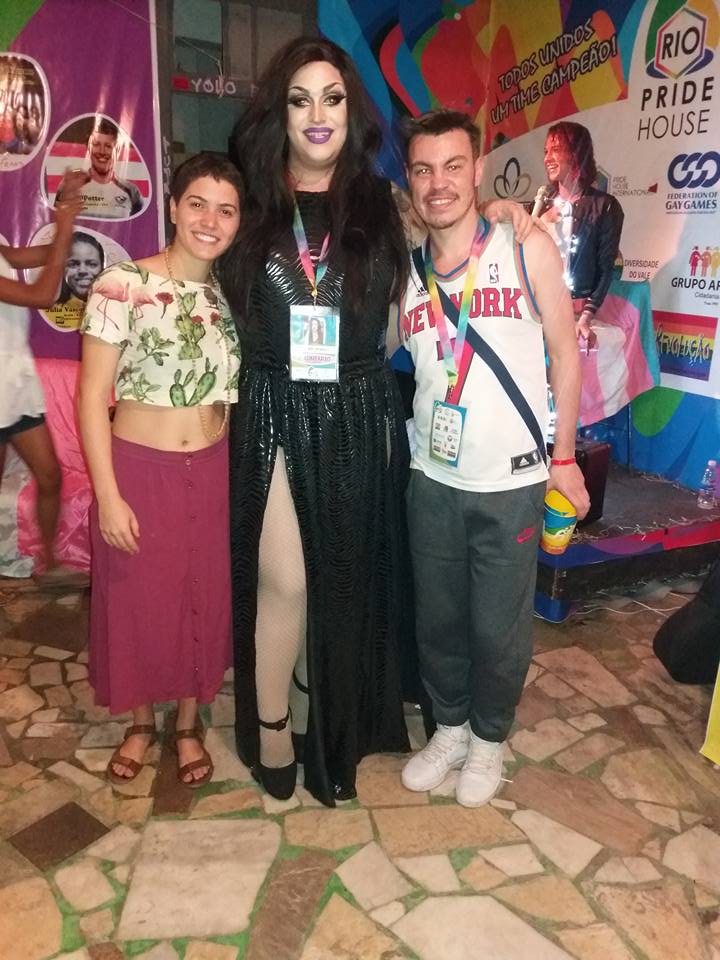