In the summer of 2015, representatives from the Korean Sexual-Minority Culture and Rights Center (KSCRC) attended the Sport Inclusion Summit, hosted by Pride House Toronto and the 519 community centre. They were there to begin their planning for a Pride House to coincide with the 2018 Winter Olympic Games to be hosted by PyeongChang, Korea. It would be the first Pride House in Asia.

Over the course of the following three years, KSCRC worked with local media to develop and distribute guidelines, with the Canadian embassy to hold a lecture on homophobia and sport, and with Korean funders to raise interest in and money for Pride House PyeongChang. Concurrently, Pride House International was in talks with the Canadian Olympic Committee about the possibility of having the National Olympic House offer support, and in early 2018 the COC agreed to offer Pride House PyeongChang activations in the Canada Olympic House. This was the first time any National Olympic Committee had officially endorsed Pride House activities. 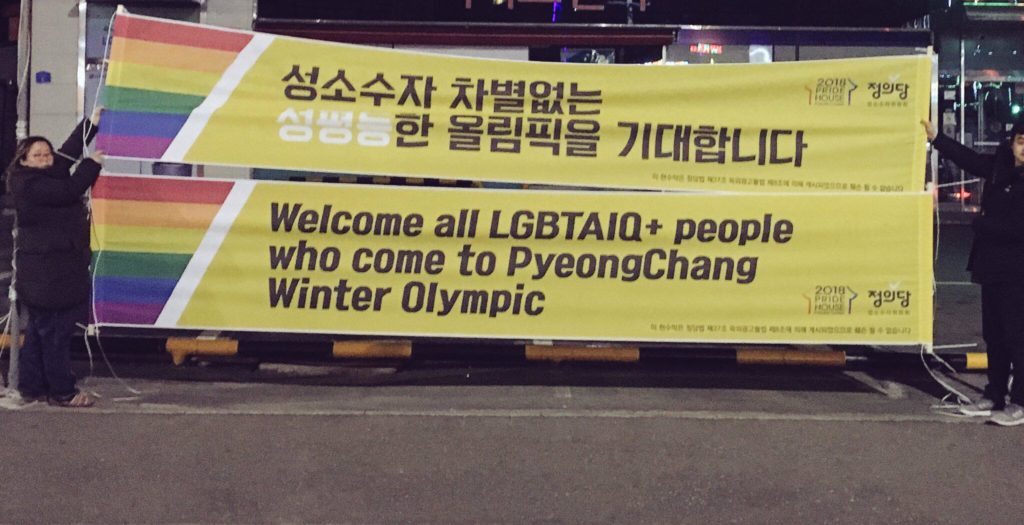 Activities during the 2018 PyeongChang Olympics

You can see more images from these events on the Instagram account for @PrideHouse and the Facebook page for @Korean Sexual Minority Rights and Culture Center. 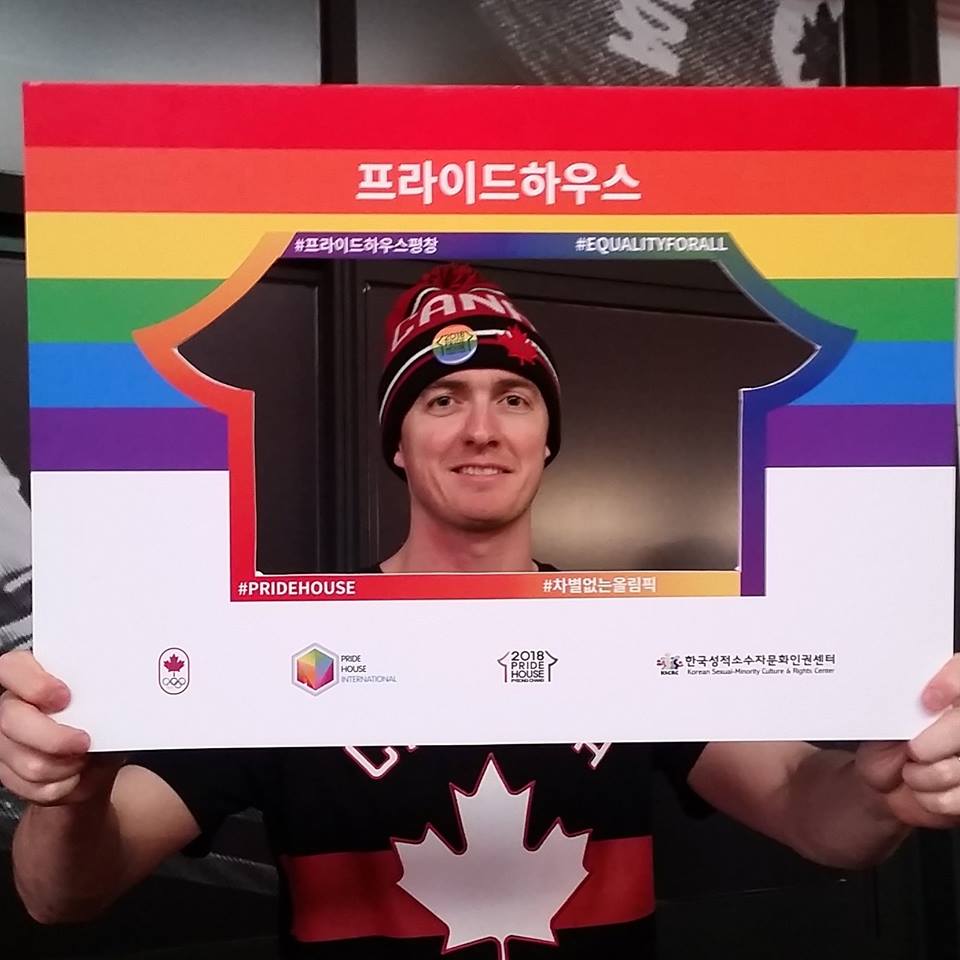