Meant to be a meeting point for LGBTIQs and a safe space for queer fans that visit the Euros. Euro Pride House also raised awareness of LGBTIQ people in football as supporters and participants and helped create a dialogue amongst football stakeholders on homophobia and transphobia particularly in Eastern Europe.

Euro Pride House opened on June 8, 2012 with the reading of letters of support from UEFA and Ukrainian human rights activists.

In May of 2012, Svyatoslav Sheremet, the head of the Gay-Forum of Ukraine, was beaten at the first-ever Pride Parade in Kiev. The Wear a Rainbow at Euro 2012 campaign was designed to show solidarity with LGBT people during the Euros. Rainbow wristbands were available at Pride House Warsaw, and at various other places throughout Poland and Ukraine. 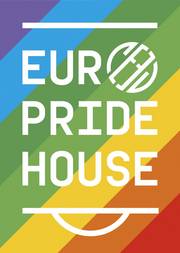 Euro Pride House was an initiative of the European Gay and Lesbian Sport Federation (EGLSF) and part of a wider European project, Football for Equality. 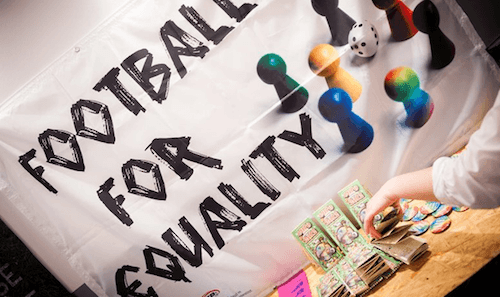