IN 2019, MOVIMIENTO HOMOSEXUAL DE LIMA (MHOL) DELIVERED A PRIDE HOUSE AT THE PAN + PARAPAN AMERICAN GAMES IN LIMA, PERU. IT WAS THE SECOND TIME A PRIDE HOUSE HAS RUN ALONGSIDE THESE GAMES.

Pride House Lima 2019 was conceived as a safe space for LGBTIQ+ people in Lima during the 2019 Pan + Parapan American Games. The idea was to make visible the LGBTIQ+ presence in sports through our social networks and by attending some sporting events carrying rainbow flags.

From the beginning MHOL had the support of Crónicas de la Diversidad magazine, where they published articles, announcements, and an interview with Keph Senett of Pride House International.

There were Pride House events at the MHOL house, Downtown Vale Todo nightclub, and the Canadian Embassy.

Volunteers and attendees
We had 14 volunteers and around 400 people at the Pride House. At the opening and closing parties held at the Centro Vale nightclub, there were an another 250 people. 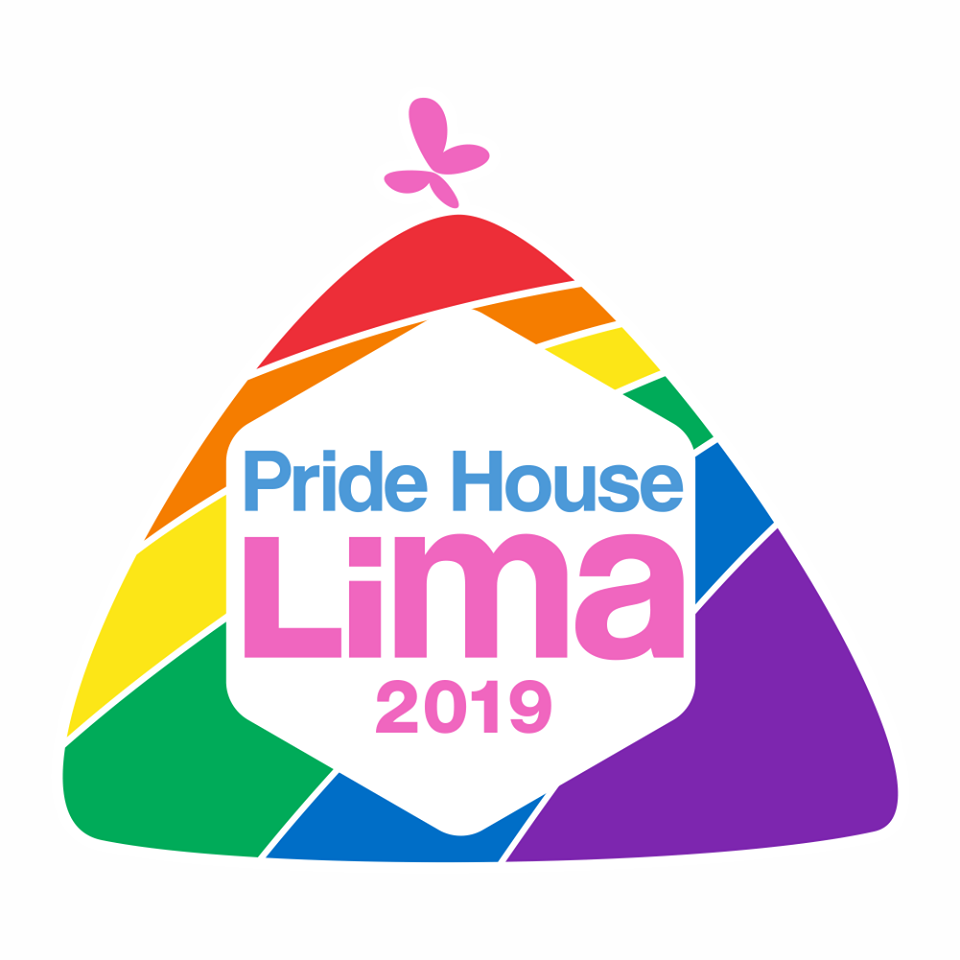 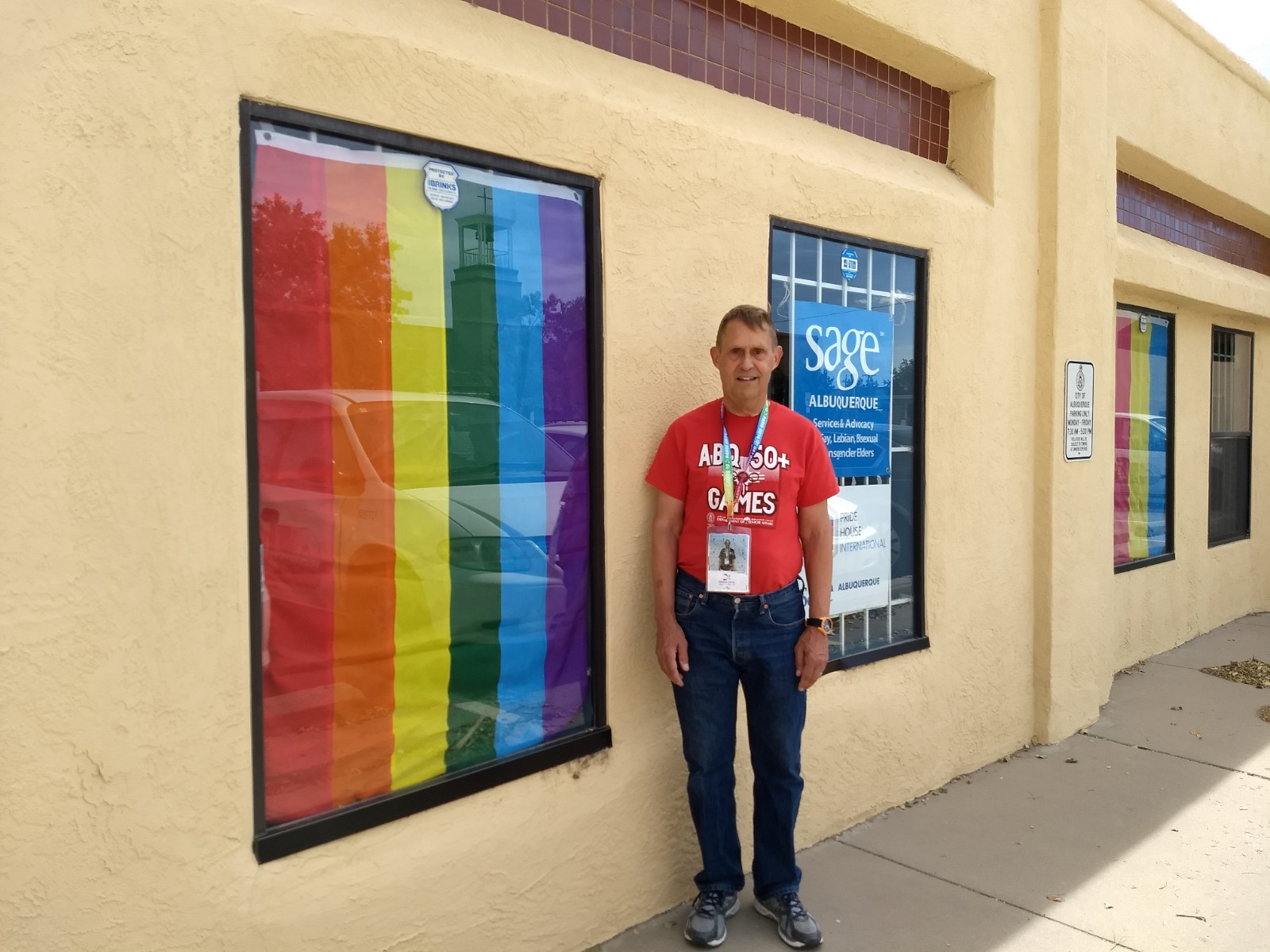