In 2015, Pride House returned to Vancouver to deliver a space and programming in association with the Women's World Cup.

Organized by Pride House Vancouver + Whistler 2010 founder Dean Nelson, and delivered in partnership with local supporting groups, this Pride House was the first at a FIFA Women's World Cup (there was a Pride House presence in São Paulo, Brazil during the 2014 FIFA World Cup).

Between June 26 and July 5th, 2015, Vancouver offered Pride House programming. The intention was to develop a safe and inclusive space for gender and sexual minorities (GSM) and lesbian, gay, bisexual, and trans* (LGBT) athletes, family, friends and fans to watch and be their authentic selves.

Over the 10-day period, they welcomed an estimated 957 visitors from eight countries including the United States (NY, CA, FL, OR, MN, MO, MT, PA, and OH), Ireland, UK, Japan, Spain, Brazil, Germany, and Switzerland. They also hosted visitors from across Canada.

XY nightclub on Davie Street offered their premises for Pride House. Located in the heart of Davie Village, XY made an ideal spot for watching games and socializing on their rooftop patio.

Running group the Vancouver Frontrunners held an official club event at the pavilion. Other local clubs were also invited. 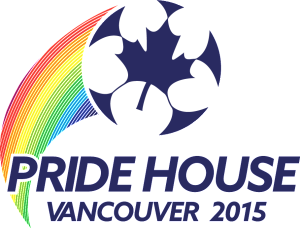 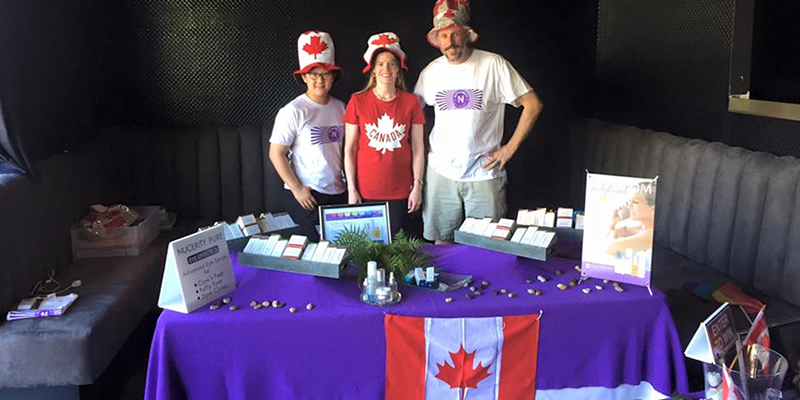