This morning, we received news that long-time activist, writer, and campaigner Marc Naimark has passed away.

Marc was passionate, prolific, effective. We thought he was tireless.

In his decades of engagement with the LGBT sports equality movement, Marc was crucial in keeping the issues—all of the issues including inconvenient topics like trans inclusion, female participation, and financial accessibility—front of mind. In-house, he fought for progressive change, holding us all accountable for the inclusion and diversity of our movement. And he wrote many, many pieces on our struggle which he published with some of the most influential outlets in the world. Marc also held himself accountable; he was an engaged and critical listener, and he was not afraid to change.

Marc volunteered his time with numerous organizations. He served the Federation of Gay Games for years, and more recently turned his talent to helping the Paris 2018 team prepare for their event. But Marc not a partisan activist. He advocated a cooperative approach, taking every opportunity to connect people and organizations for the greatest good.

Pride House International was born during the chaos of the 2014 Sochi Winter Olympic Games. It was an effort to join forces, to build a unified response to the violence and degradation our Russian allies were facing, and beyond. It is no exaggeration to say that Marc was critical to this mission. While many of us were scattered across the globe, delivering remote Pride Houses and launching campaigns, Marc held down the fort from his apartment in Paris, keeping the effort in the news and arranging interviews. Without Marc Naimark, we would have drifted. Without Marc Naimark, we are drifting.

Marc was passionate, prolific, and effective, but he was not tireless. 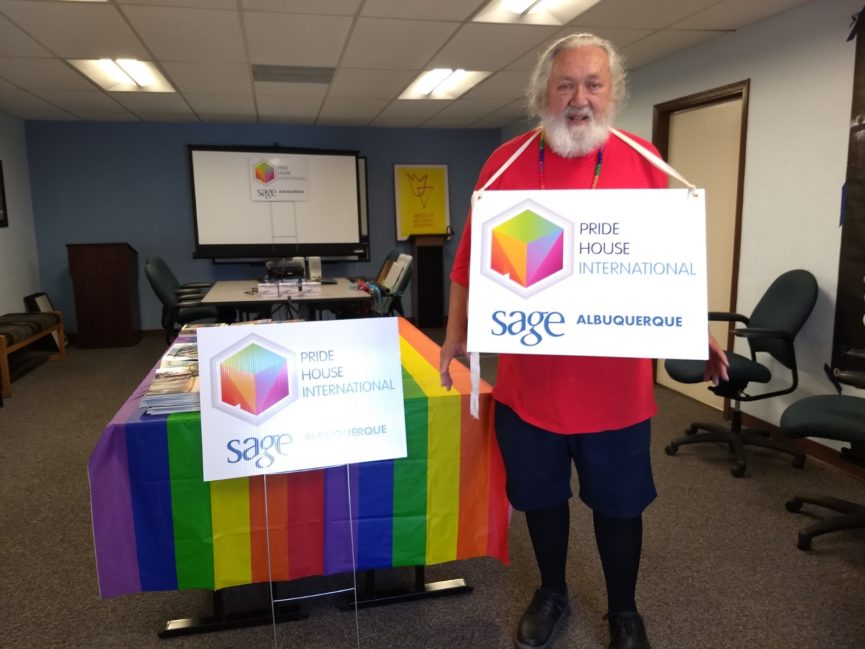 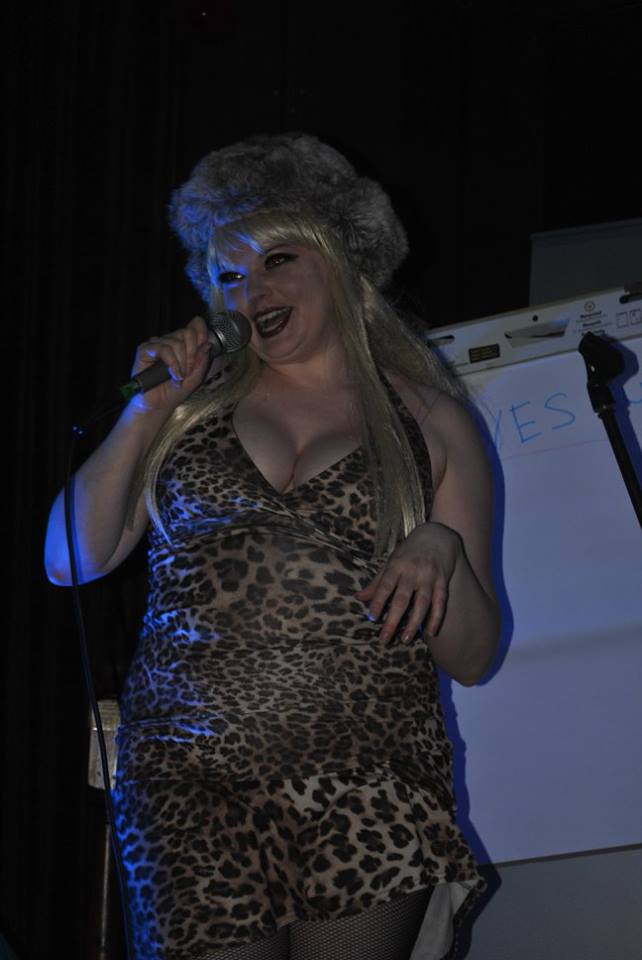 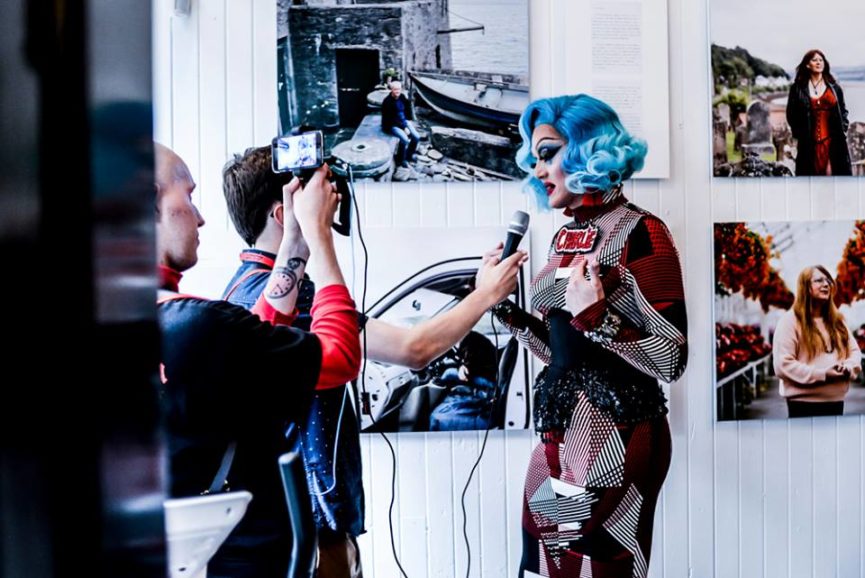 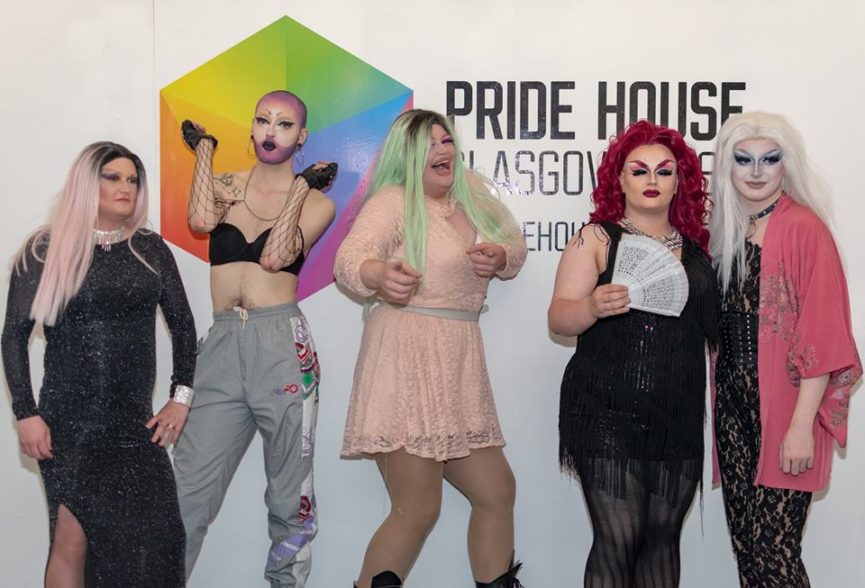 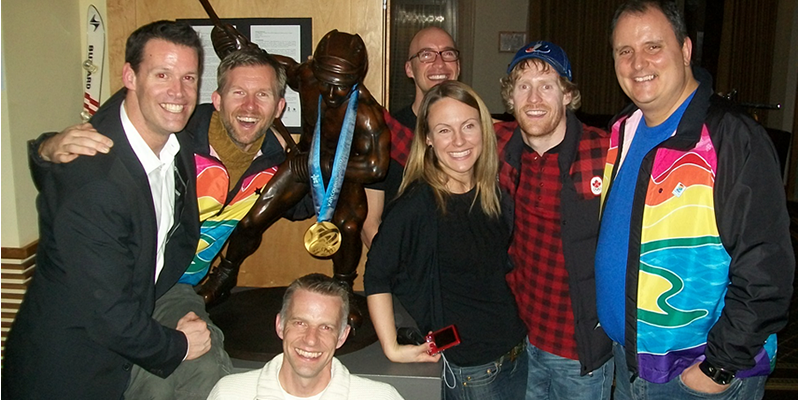 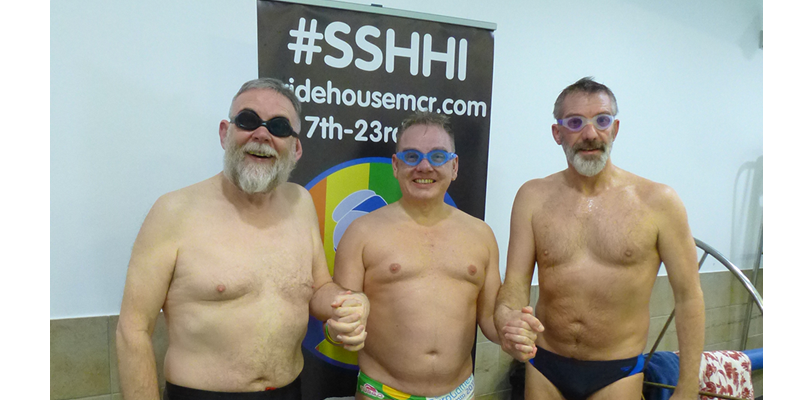 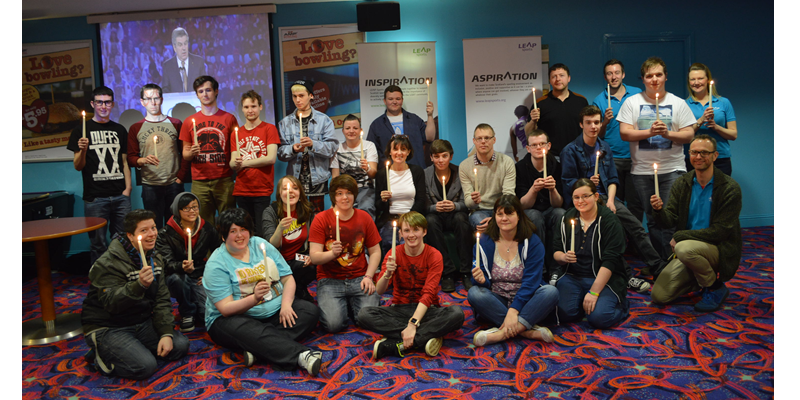 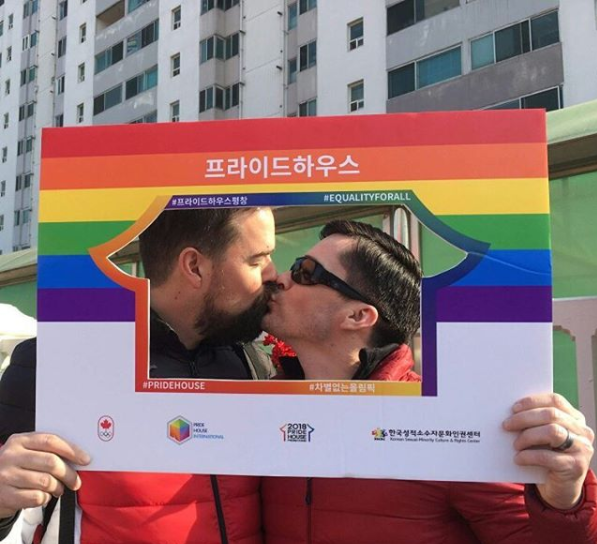