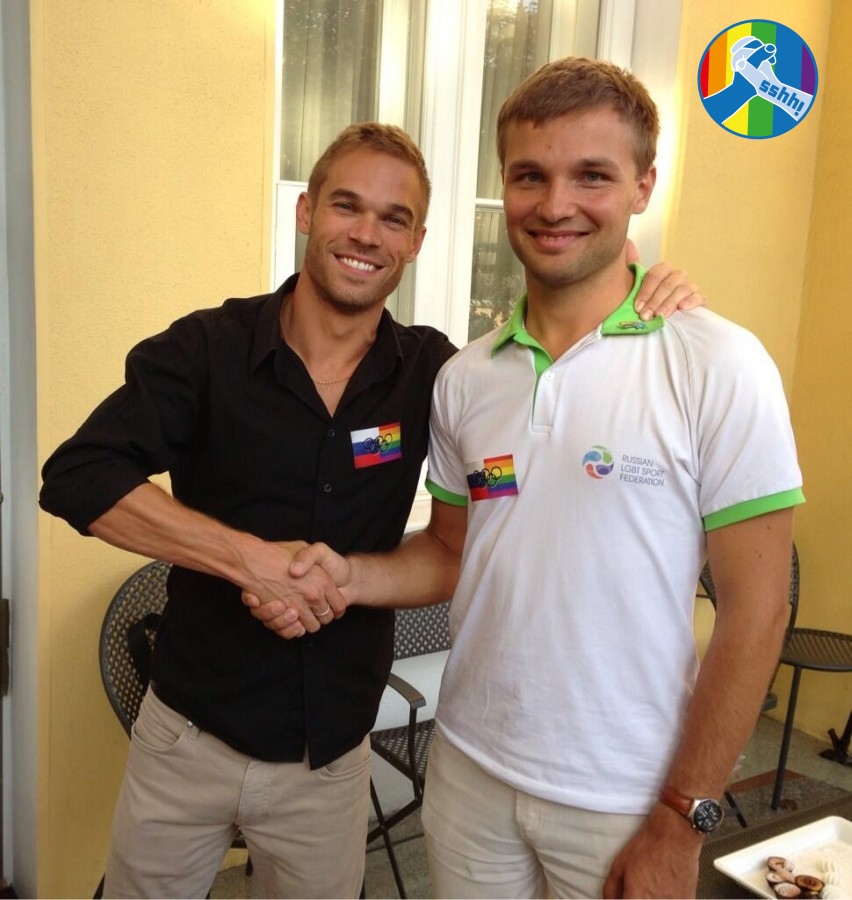 This evening the LGBT Sports Coalition thanked athletes at the World Track and Field Championships for supporting LGBT people and called on the International Olympic Committee to create opportunities for safe commentary in Sochi.

With the conclusion of the IAAF World Track & Field Championships in Moscow, the LGBT Sports Coalition thanks all participating athletes who stood up for LGBT equality in Russia. Specifically, our appreciation goes out to three competitors:

American 800-meter silver medalist Nick Symmonds, who spoke openly about his opposition to Russian anti-gay laws and dedicated his medal to his gay and lesbian friends, and Swedish high-jumper Emma Green Tregaro and sprinter Moa Hjelmer, who painted their fingernails in the colors of the rainbow to show support for LGBT people.

“We could not be prouder of the athletes from around the world who have taken a stance against LGBT discrimination in sports despite the face of backlash by the Russian government,” said GO! (Generation Out) Athletes Executive Director Anna Aagenes. “As a former Division I track & field athlete, it has been especially moving to see elite runners and jumpers at the World Championships in Moscow using the stage to voice their support for the LGBT community.”

“Olympians like Nick Symmonds remind us that they truly understand the expression, ‘Sport is for all,’” said Les Johnson, Co-chair for external affairs for the Federation of Gay Games and a member of Pride House International. “All of these athletes have demonstrated what I believe most athletes feel in their hearts: Sport is about true competition without any form of discrimination.”

The LGBT Sports Coalition looks forward to similar inspiration from other athletes headed to competitions in Russia in the near future. The Coalition implores the International Olympic Committee to establish opportunities for athletes to do that safely and without repercussion at the Sochi Winter Olympic Games in February. 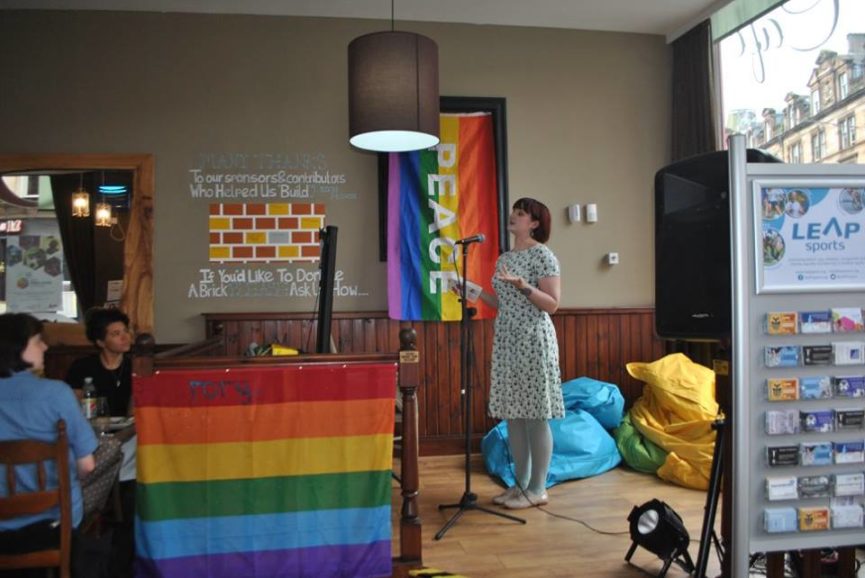 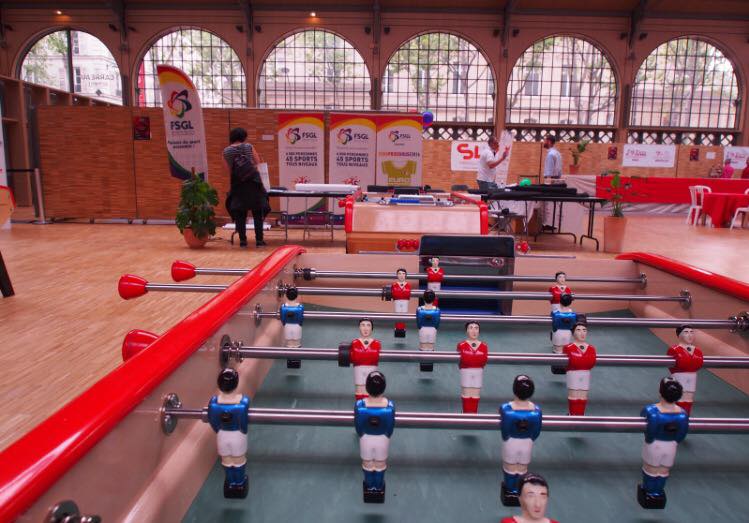 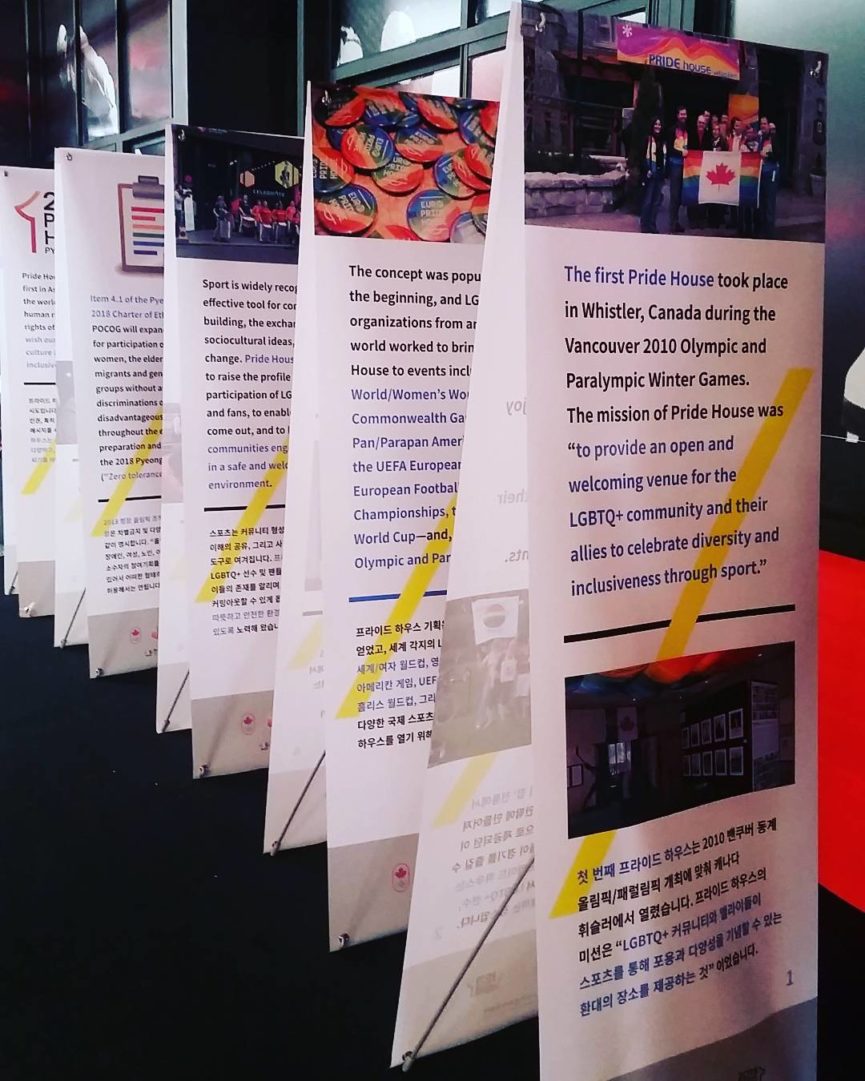 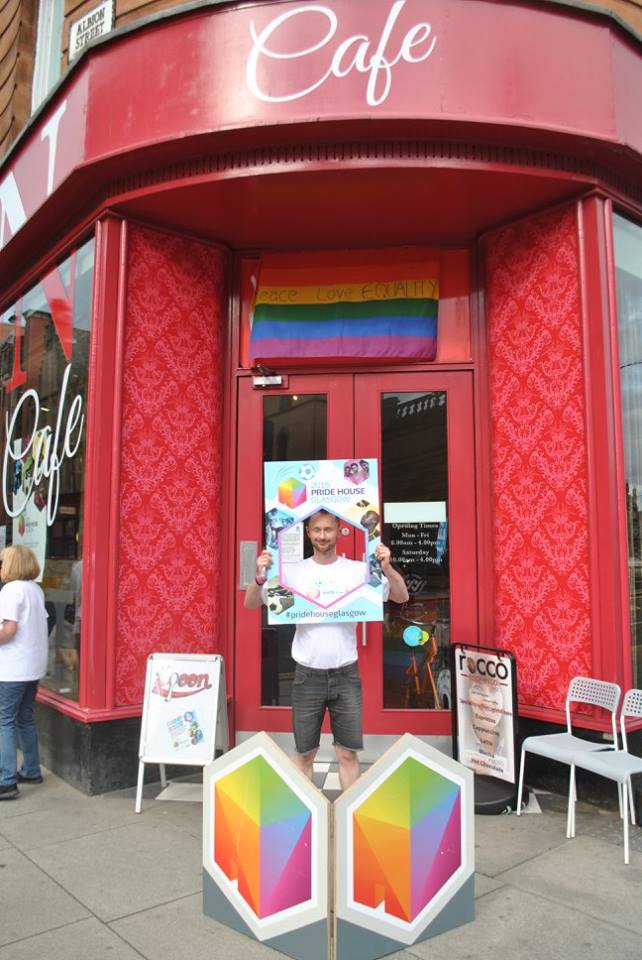 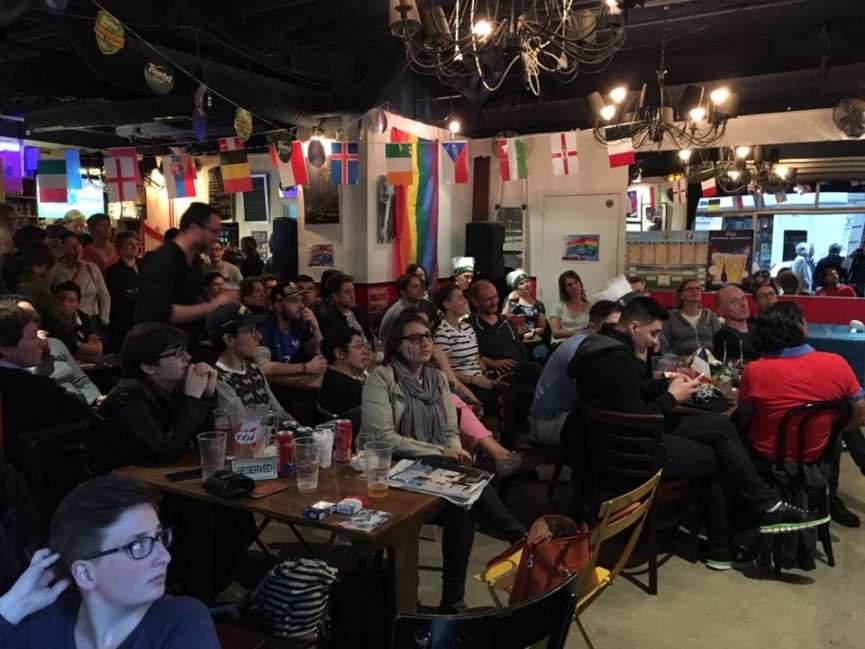 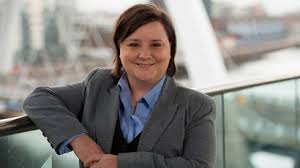 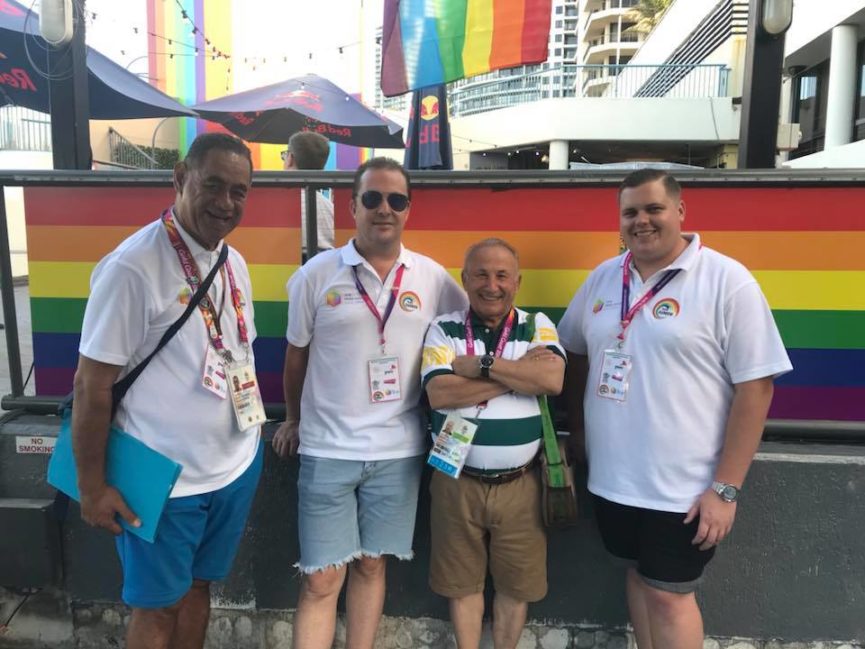 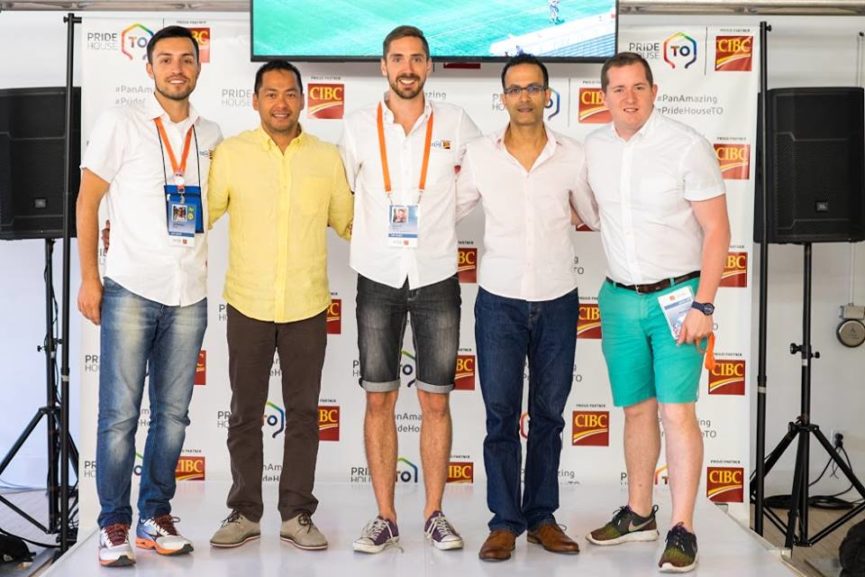 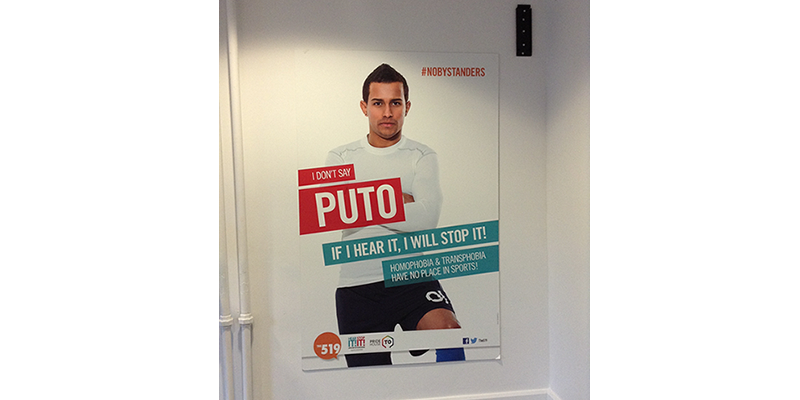 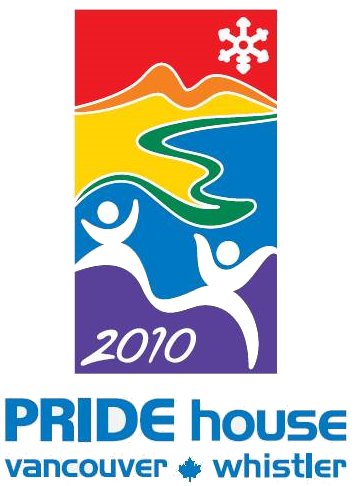