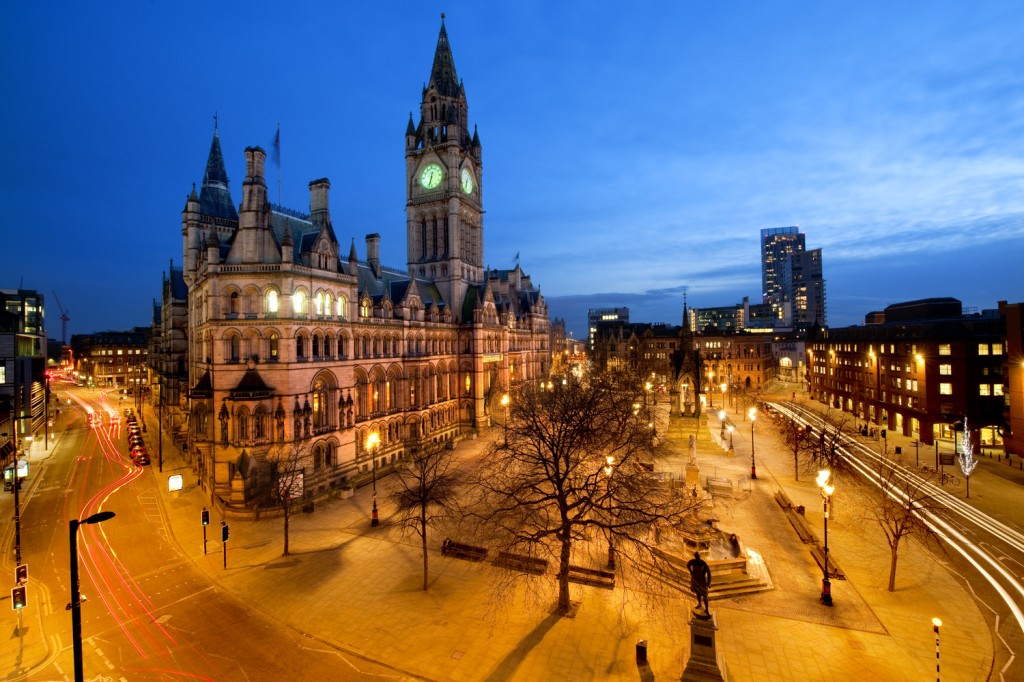 In response to a call from the Pride House International coalition, Manchester’s LGBT community is pleased to announce it will be hosting a Pride House on the world famous Canal Street during the 2014 Sochi Winter Olympic and Paralympic Games. A Pride House in Sochi was banned by Russian judge, Svetlana Mordovina, who described the idea as “extremist” and claimed it would offend “public morality”. Pride House Manchester will be based at Taurus Bar, no.1 Canal Street and will engage a range of partners throughout Manchester’s Gay Village alongside the city’s vibrant LGBT sports community. Lou Englefield, Director of Pride Sports and Steering Group member says:

“We are delighted to be working with Taurus, a Village venue that has a great tradition of welcoming Manchester’s LGBT sports clubs, and which has supported Pride Games, our annual sports festival, for many years. We are also excited to be joining forces with the To Russia With Love: Street & Stage team, which has a great programme of events planned for 7 – 9 February”

The aim of Pride House Manchester is to support equality and inclusion in sport and society, to condemn discriminatory laws and practices, and to promote the values of sport for all.

“Pride House Manchester will use performance, debate, sport, and ceremony to show solidarity with our LGBT brothers and sisters in Russia. We will be celebrating the existence and resilience of Russia’s LGBT communities in the face of discriminatory laws and growing homophobic and transphobic violence in Russia and celebrating the Olympic and Paralympic Games and their values”

Explains Mark Geary, also from the Pride House Manchester Steering Group. With only 8 weeks to go to the opening of the Sochi Winter Olympic Games, the group is working flat out to programme events for Pride House between 7 and 23 February. Sponsors and event partners are also being approached to get involved with the project. Anyone interested in supporting Pride House Manchester should contact info@pridesports.org.uk The Pride House Manchester Steering Group are pleased to be working in partnership with the To Russia With Love: Street & Stage event. TRWL: Street will feature an alternative opening ceremony and an athlete’s parade through the gay village. Friday 7th February 2014 7pm – Taurus Bar, Canal Street. TRWL: Stage is a unique evening of theatre presented as part of Queer Contact. The region’s most exciting theatre companies present four new plays inspired by true stories of Russia’s LGBT community. Saturday 8th February 2014 8pm – Contact, Oxford Road, Manchester. www.contactmcr.com/torussiawithlove