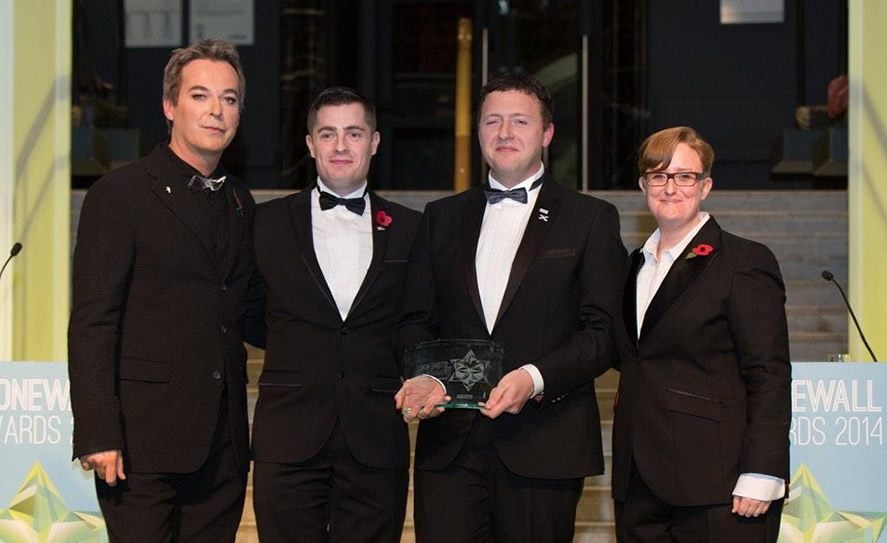 Pride House Glasgow run for 14 days during the Commonwealth Games in Glasgow this summer, running over 80 events with over 6,000 people visiting or participating, and playing host to a veritable who’s who from the world of politics, sport and entertainment, as well as visitors and dignitaries from across the Commonwealth and the world.