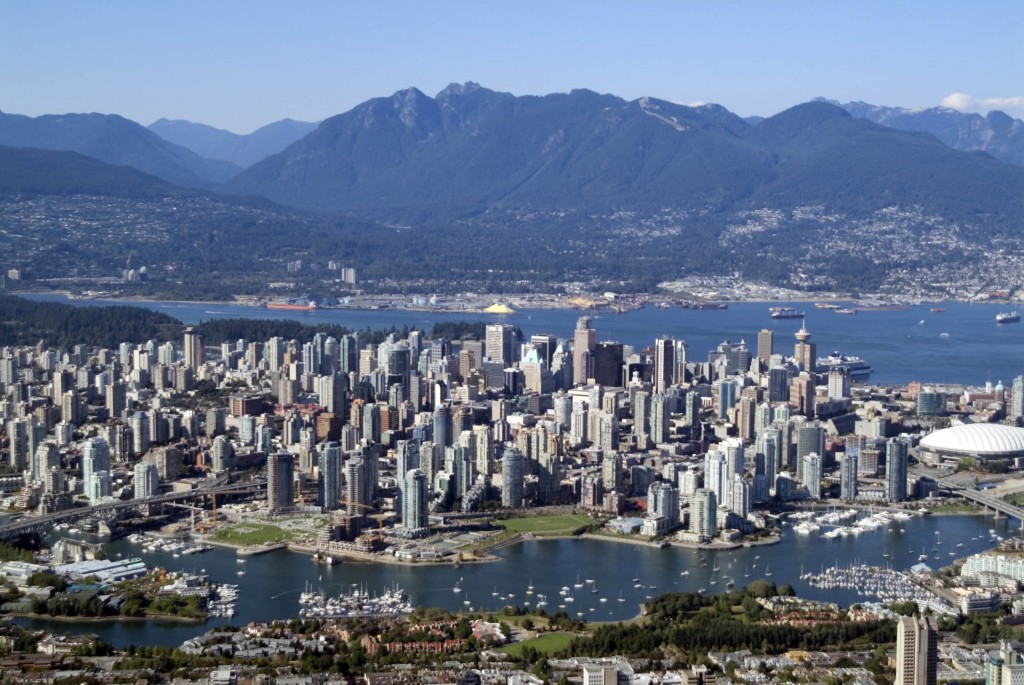 Pride House International was asked to provide a letter of support for the motion that will be presented by Councillor Stevenson, which we were of course very happy to do. We agree that the call for the principle of a community-based Pride House at all Olympic Games is the best way to promote the values of LGBT inclusion in world sport.

Openly gay Vancouver councillor Tim Stevenson will represent the city at the Winter Olympics in Sochi, CBC News has learned.

The decision to send Stevenson rather than Vancouver Mayor Gregor Robertson came after much debate about how the city would respond to Russia’s crackdown on gay and lesbian citizens in recent months, and whether or not the city should boycott the Games this coming February.

The Russian parliament passed a law in late June that makes it illegal to spread “propaganda for non-traditional sexual relations” to minors, under threat of steep fines. Many critics of the new law point to it as evidence that homophobia is on the rise in Russia.

Violent attacks on gay rights activists in the country have become “frequent,” according to Amnesty International, and questions have been raised about how to best to keep athletes and fans who support gay rights safe at the Sochi Olympics this winter.

The crackdown was a focal point of Vancouver’s Pride Parade, and many activists has since called for a boycott of the Sochi Games. But the city has decided to take a more proactive approach.

“Boycotting the Olympics is not very helpful for Olympians and gay and lesbian Olympians, and boycotting products is good but somewhat ineffective,” says councillor Stevenson.

“Vancouver really wanted to make a strong stand being the previous host city, in light of the fact that Russia has not allowed a Pride House in Sochi. It seemed that the most effective thing that we could do is have me represent the City of Vancouver as an openly gay councillor and deputy mayor.”

As well, Stevenson is introducing a motion next week that council urge the International Olympic Committee to make Pride House a permanent fixture at future Olympic Games, and that LGBT rights be included in the Olympic charter — just as they are in the Paralympic one.

Activists in Russia applaud the Vancouver’s proposed move, saying that having an official gay delegate from Vancouver will draw attention to their cause.

“Russian media will be discussing this issue and it will be one more chance to increase the level of discussion,” says Yury Gavrikov, an organizer with the LGBT organization Equality in St. Petersburg.

The Canadian Olympic Committee isn’t commenting on the issue until Vancouver’s motion passes, but Stevenson says that he ultimately hopes to be part of a federal government contingent in Sochi.

As for the councillor, he admits to being apprehensive for his safety in Russia, but says he doesn’t worry about getting his visa rejected.